1: The Madison Corporation, a monopolist’s report from a consulting firm

The Madison Corporation, a monopolist, received a report from a consulting firm concluding that the demand function for its product is:
Q + 78 1.1P + 2.3Y + 0.9A
where Q is the number of units sold, P is the price of its product (in dollars), Y is per capita income (in thousands of dollars), and A is the firm s advertising expenditure (in thousands of dollars). The firm s average variable cost function is:
AVC + 42 8Q + 1.5Q2
where AVC is average variable cost (in dollars). 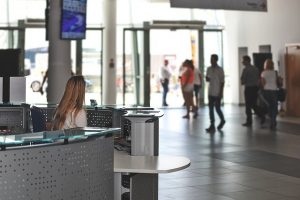