An association between two variables  that is actually caused by a third variable, such as when crime rates and ice cream sales both rise because it is summer. 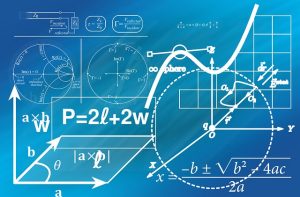